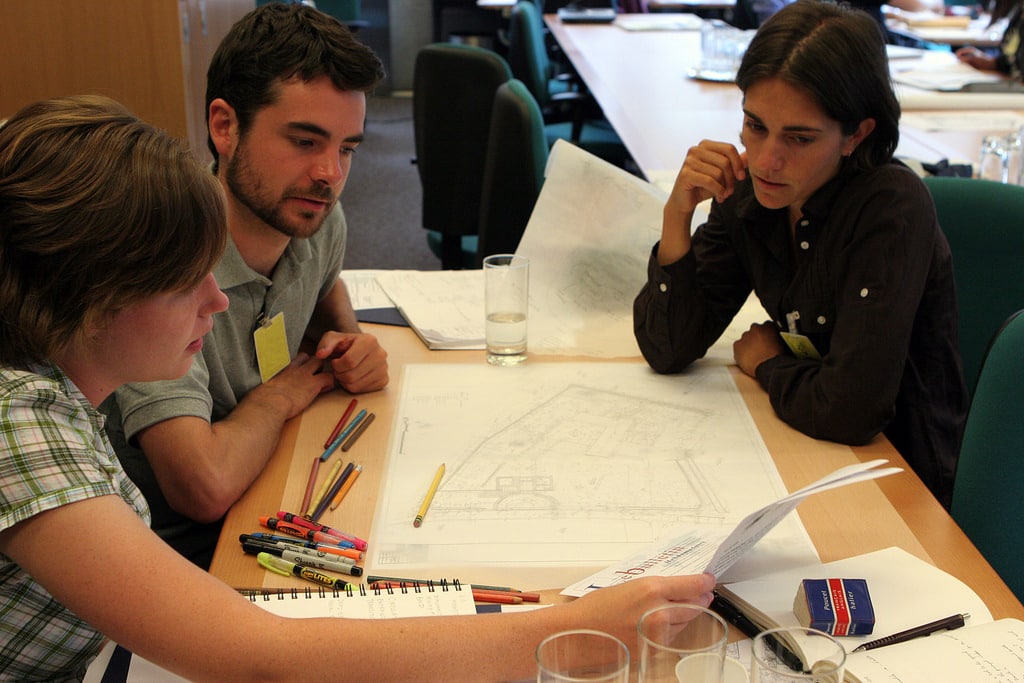 When it comes to project management, it can be all too easy for project teams to get stuck in loops of behavior and work on the same small tasks that they’ve grown accustomed to over the years.

As human beings, we’re basically hardwired to resist change. It can feel comforting to stick with what is safe and known. With all of that said, team projects tend to run smoother when employees are engaged and happy.

Instead of taking on the same small tasks over and over, it’s better for both employee and employer to look to something like continuous improvements to innovate and take their company to the next level.

What are continuous improvements?

In simple terms, this technique is pretty much what it says it is. They’re a way of making processes run smoother so that project teams can be engaged while at the same time reaching a larger number of potential clients and ultimately growing a business.

Some companies try to adopt this kind of a growth mindset in team projects, but it often remains an idea that’s passed down to employees without fully being implemented. Instead, this concept has to be embedded into the ethos of the company and permeate everything that they do in order to be effective.

This concept can and should be implemented in everyday tasks like the way that leads are targeted, and it’s also just as important in things like the direction of upper management.

Why is this concept important?

Competition is fiercer than ever.

Innovation is needed now more than ever. It’s not enough to offer a superior product or service. The way that a company relates to its customers is just as important. If a company is able to do something like increasing the speed that an item is shipped to a customer, then they’ll be that much more likely to secure a sale.

By systematically improving relations with a supplier using this technique, a company can get an item sooner. This way a company will be less likely to be out of stock and can prevent a customer from going elsewhere for the item.

Globalization has changed the game.

According to surveys, 85% of customers now use the internet in order to find the right business for them. (https://www.yelpblog.com/2012/04/survey-85-of-consumers-use-the-internet-to-find-local-businesses)

Information is the name of the game in the current business climate, and it’s best for businesses to capitalize on this by focusing on a web-based approach toward solving their particular problems via incremental change.

The old world is rapidly changing.

Where it used to be the norm for businesses to operate out of physical locations, online retailers are offering a viable alternative to this paradigm. Even companies that don’t want to fully commit to an online-only approach can slowly bring in an online presence to complement their existing physical location.

This is a tried-and-true concept.

Even ignoring the business world, incremental improvements are the cornerstone of any sort of change. It can be tempting to want to do a massive overhaul of an entire business model, but companies that do this will only put unnecessary stress on their employees and eventually see the old way of doing things come back into play.

If these changes are instead made gradually over time, they’ll be much more likely to stick. This works in the same way as dipping your toes in the water and slowly entering the pool to acclimate to the temperature.

How can project teams implement this?

One of the most common ways that this technique is implemented is through what’s known as the PDCA method. (http://asq.org/learn-about-quality/project-planning-tools/overview/pdca-cycle.html) These letters stand for Plan, Do, Check, and Act.

For the Plan stage, specific goals need to be set which can reasonably be achieved by a team. It’s best if this is done in an inclusive way with employee input taken into consideration. This will build trust and confidence in the new change.

For Do, a company will have to actually go about doing the actions that they originally planned. It seems obvious, but this is a very important step. Some companies aren’t able to make it past the planning stage and aren’t able to jump to the next level as a result.

Once a company’s made past these first two steps, they’ll have to check what they’ve made in comparison to what’s average for them to make.

The final step, Act, involves a company adjusting their approach in order to account for whatever it is that they’ve made since implementing these changes. This is yet another instance where adapting to a situation is critical to a company’s survival.

Changes shouldn’t be made for change’s sake.

With all of this focus on making small, gradual improvements to a business, it’s also important to understand that changes shouldn’t be made without reason.

It’s all too easy for a company to get into the mindset of needing to constantly innovate, but this should only be done with a clear goal in mind. If a current business model is working fairly well, it’s better to make small changes to that strategy instead of completely changing what’s been working.

In today’s interconnected world, it’s more important than ever that a company be able to reach their customers in every way possible and optimize all of their processes to stay ahead of the competition.

While it can be very tempting to make drastic changes when things aren’t working quite the way a company wants them to, it’s much more effective to make more gradual improvements that will keep employees and customers happy.

It’s best for a company to go ahead and take these ideas and then adjust them to fit their own needs, tweaking as necessary along the way. By taking the concepts of continuous improvements and applying them to things as small as email templates and as large as the way that project management operates, it’s easy for project teams to make dramatic changes that will have a lasting impact in time.