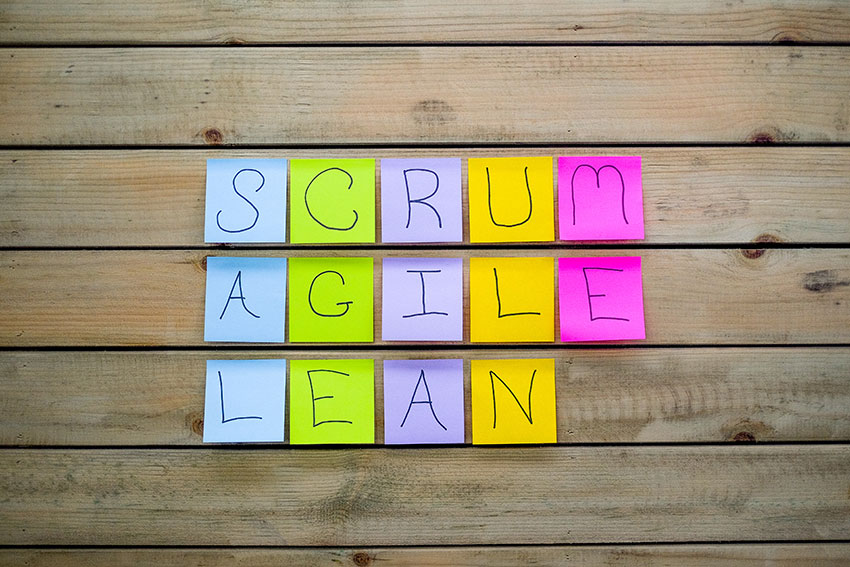 At this point, you’re likely familiar with the basics of kanban and lean management, its dictating philosophy.

But there are plenty of other work management ideologies out there, including one called agile and its corresponding tool called scrum.

So what are the differences and similarities between kanban and Agile, if any?

A Bit About Kanban

The word “kanban” is Japanese for “visual card” — a simple but apt description for the kanban board system. It’s a solution that allows team members to visualize the workflow for a particular project all in one place, including everything that needs to get done and all the tasks coming down the pipeline.

In its most basic form, a kanban is often created on a big whiteboard, with three columns and sticky notes in each column signifying various tasks. And modern kanban solutions, such as online kanban boards and kanban software, can alleviate the workload for over-stressed project managers while creating a sleek, collaborative workflow for team members.

How does kanban work? The three most basic column types are “To Do,” “In Progress,” and “Done,” or some elaboration or variation of those three concepts.

Each sticky note is a task or work item that is moved from one column to the next as it is completed. Those columns can be scaled up and customized based on the needs of each team and project.

Whether they take the form of whiteboards or online software, kanbans are a scalable tool that can really help bump up a team’s efficiency and highlight any backlogs or bottlenecks.

From service industries to software developers to manufacturing (yes, the originators of this management methodology), this simple but effective tool can span the projects of a single department or an entire multi-national organization.

Agile is a work management philosophy generally used in the IT and software development industry. It was originally devised as an alternative to Software Development Lifecycle methodologies, and offers an iterative approach to software delivery.

Agile dictates that software is built incrementally from the start of the project rather than attempting to deliver it all at the very end. Each project is broken down into smaller, bite-sized functions and are prioritized and given to different user types. Then those smaller mini-projects are continuously worked on and delivered over two-week spans called iterations.

Scrum is merely the tool used in Agile to break projects into these manageable pieces so that cross-functional teams can work on and deliver these actions over the iterations. Scrum generally functions with three prescribed user roles: Product Owner (pretty self-explanatory, as they own the project and are responsible for communicating with the rest of the team/company); Scrum Master (oversees the projects during each sprint); and Team Members to carry about the manageable, bite-sized mini projects during each iteration.

Kanban vs Agile/Scrum: The Similarities

Both these ideologies are similar in their general purpose: both break down larger projects into smaller tasks in an effort to make a project more efficient. They simply accomplish this in slightly different ways, with Agile/Scrum placing a huge emphasis on schedules and kanban focusing more on streamlining actual business processes.

Additionally, both concepts emphasize continuous improvement and optimizing the project to its peak productivity. And both Agile/Scrum and kanban place high value on transparency and visible workflows. 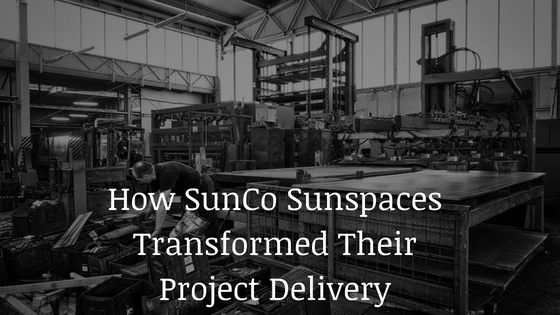 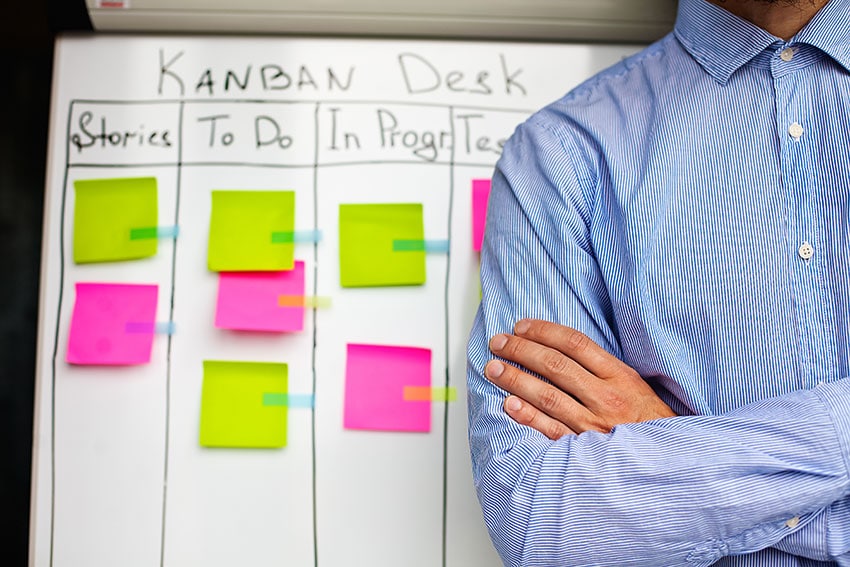 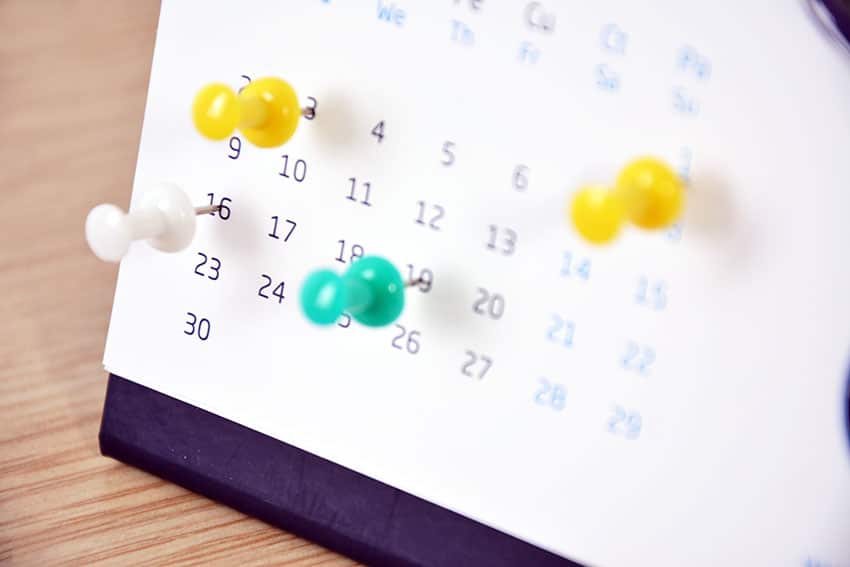 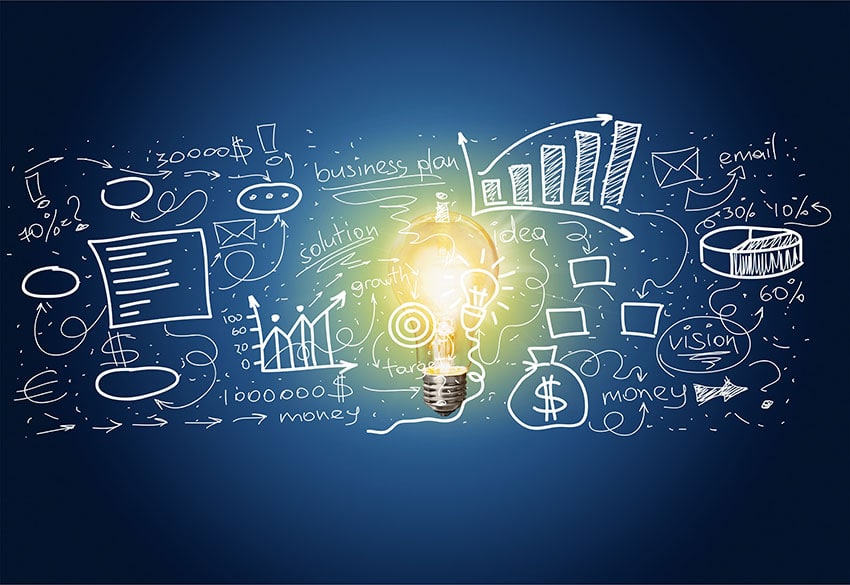 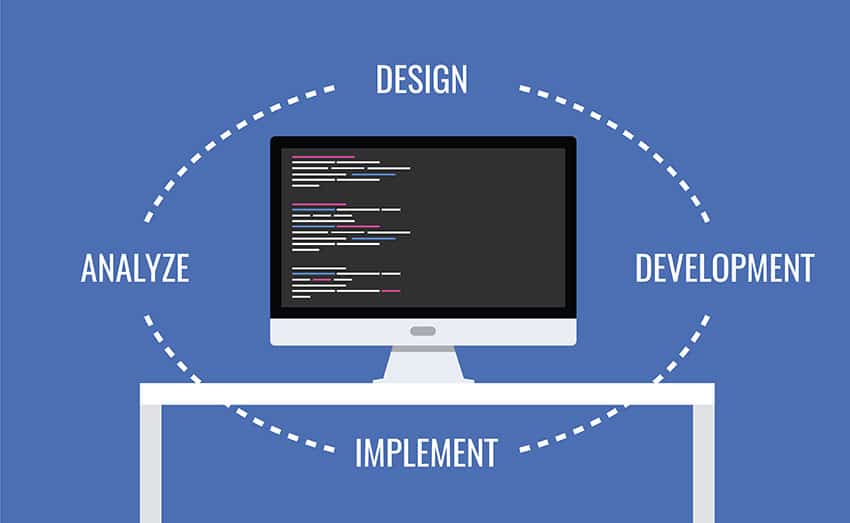 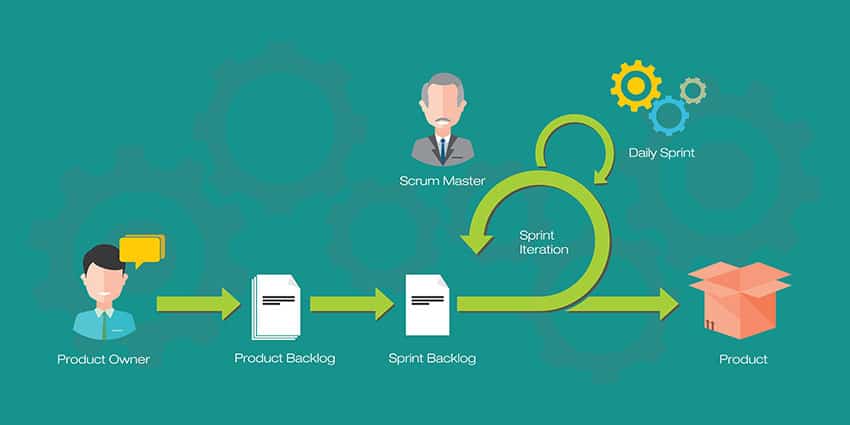