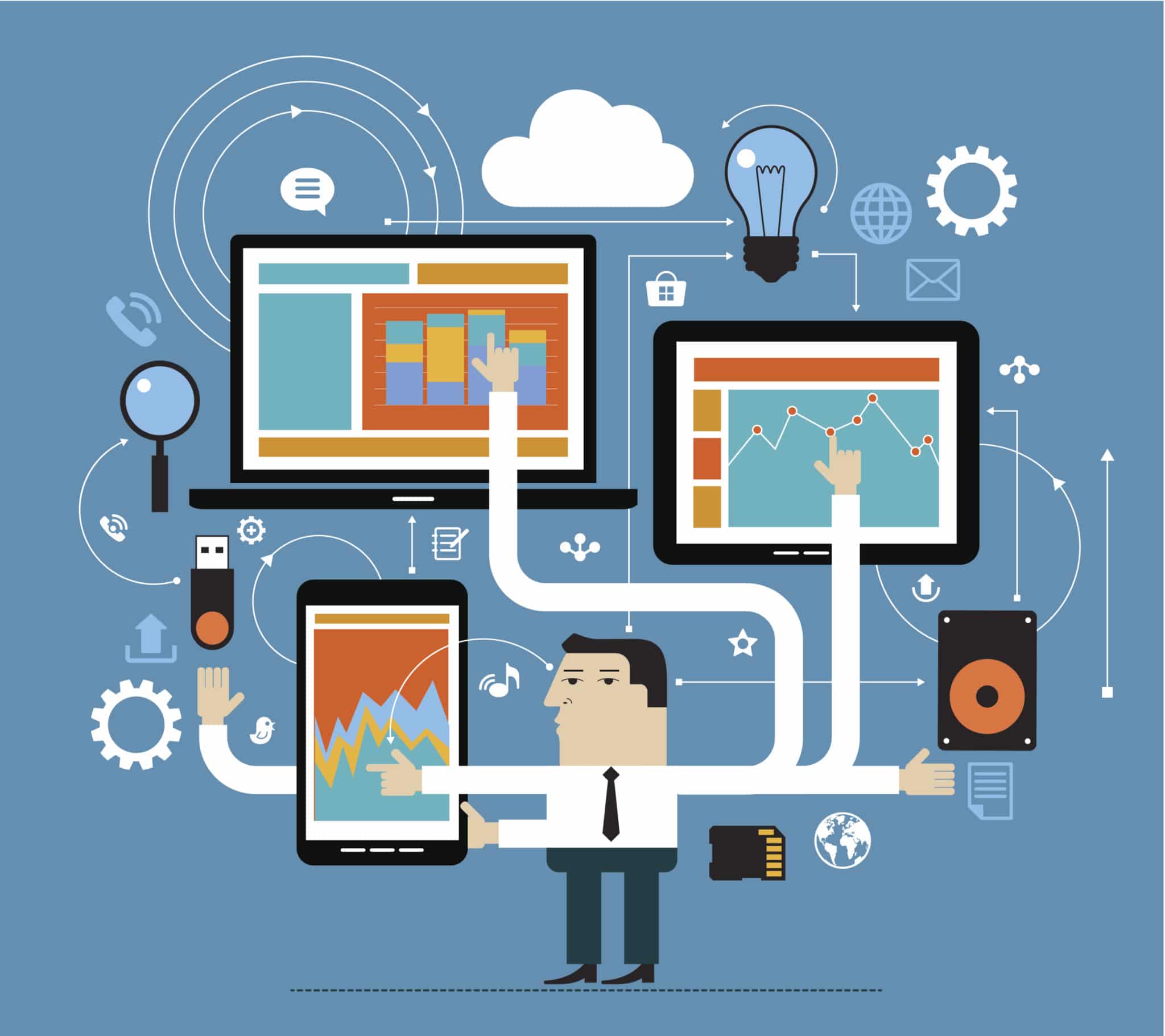 By working smarter rather than harder, you’ll be able to leverage your existing resources more effectively — and ensure that your projects are completed on time and to exacting specifications. But that’s easier said than done. There are a few things you may need to fine-tune before you can truly begin working at maximum efficiency.

1. Always Define Objectives At the Beginning

The early stages of your project should be the ones that are most thoroughly planned out. The most important aspect of the project is the final deliverable: exactly what the project has to be able to accomplish. By establishing clearly outlined objectives at the very start, you can ensure that your team is working towards the same goal. At this stage, you should be interfacing directly with supervisors and clients to make sure that everyone is on the same page.

2. Create a Realistic Timeline for Your Project

Once your goal has been established, it’s important to create specific project milestones throughout. Project milestones provide checkpoints during which you can check to make sure the project remains on track. They also create a feeling of consistent progress for your team.

For better productivity in project management, teams need to communicate — but face-to-face communication and frequent meetings are often just disruptive. Instead, make sure your team members have multiple types of communication they can use, ranging from email access to instant messaging. By doing this, you create ways in which employees can communicate important things without potentially disrupting each other. Core project management productivity relies upon the ability for team members to bounce ideas off of each other and share problems and opinions.

4. Invest in a Collaborative Document System

Working on the same documents at the same time will always cause issues with project management productivity. Whether it’s lost files or overwritten files, employees may have to duplicate work and recover work that they had already completed before. Investing in a collaborative document system will make it easier for employees to work on the same files without error. Today there are many modern collaborative systems that are cloud-based, allowing employees to work together even if they are in different offices entirely.

It’s always a bad idea to try to work straight through. Your focus drifts and you start performing poorly. Studies have shown that taking brief breaks throughout your work can make you more alert and vigilant, thereby increasing the amount of work that you get done and the quality of the work that you produce. In fact, the longer that you work without a break, the more inferior your work product will often become.

Larger tasks should be broken into smaller tasks in order to make them seem less daunting. Nearly everything can be broken down into a series of short steps. The smaller the steps, the clearer your progress will be — and the easier it will be to determine when the project has fallen behind. These smaller tasks can also be delegated appropriately, rather than a single individual being responsible for large chunks of a specific section. 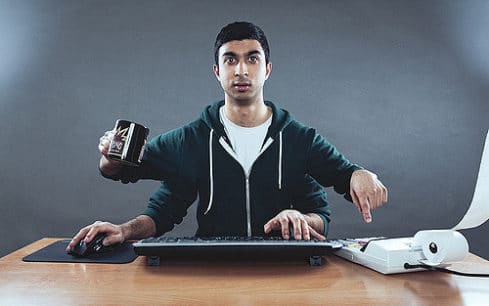 7. Avoid Multi-Tasking Throughout the Project

Whether it’s you or your team members, multi-tasking should always be discouraged. Though it makes an individual appear to be more productive, it’s usually more harmful overall. Multi-tasking generally means that individuals have to “reset” their focus in between tasks — the more often they shift between tasks, the harder it is for them to maintain that focus. Instead, they should focus on single, solitary tasks that they can complete in fairly short periods of time.

8. Don’t Get Caught Up on a Single Task or Focus

It can be dangerous to fall into the trap of focusing too hard on a single task. Perfectionists will often tunnel-vision on a certain aspect of a project while other tasks fall behind. If a certain task is causing your team to lag behind, it’s often better to move to something else for a time — or to study whether or not the specifications may still be deliverable. Being a perfectionist can also mean focusing on polishing the project to the detriment of the deadlines and budget.

9. Try to Deal With Any Road Blocks Before They Arise

With experience will come the ability to identify road blocks before they become more serious problems. In order to manage your projects effectively, you should first carefully analyze whether or not you might experience problems at any of the stages of development. By doing this, you can create contingency plans that will take over when complications arise. The more knowledgeable you are about a certain task, the more easily you’ll be able to identify these potential problems. Risk management should also be used to determine the risks that would have the greatest impact on the project as a whole; these are the issues that should be focused on and mitigated first.

It’s always easiest to simply delegate tasks to the first available team member. But each team member is likely an individual with their own proficiency and expertise. By instead delegating tasks intelligently throughout your team, you will ensure that they are done properly the first time around. You will also be able to improve upon your team’s overall satisfaction, as they will be working on areas that meet their core strengths. For your own projects, you may want to stick with higher level, broader spectrum tasks that require intimate knowledge of the big picture. You may also want to pick up any tasks that are proving to be particularly difficult for other team members.

Working smarter requires that you be knowledgeable and conscientious about every stage of your project management process. Often that means analyzing your existing projects and making sure that you address any problems that have arisen in the past. By being mindful about your project management techniques, you can make each project faster and simpler.