When it comes to project management methods, there’s no end to the tools available. Based on your organization and the needs of your team and project, there’s a wealth of options to choose from.

Which leads us to a common question asked, particularly in the software development realm. Which is more effective: kanban or scrum?

Both track the progress of your project, add a necessary layer of transparency to your tasks and allow team members to collaborate more effectively. And in many cases, either methodology can be used in Agile and lean management settings. But there are some noteworthy differences that can make or break each as a preferred methodology for your workflow. Here are some of the key differences between the two.

Kanban in a Nutshell

While we’ve spent a lot of time describing the nuances of the tenets of lean and kanban on this blog, we’ll recap them here for the sake of comparison. Essentially, kanban breaks projects down into individual tasks and users are asked to write up each task (either on a physical board or a digital version). Each card is then generally placed in one of three columns labelled To Do, In Progress and Completed (or some variation of these concepts).

These boards are extremely scalable — they can expand to cover the projects of an entire department or follow the workflows of an entire multi-national company.

Scrum in a Nutshell

As previously mentioned, scrum is a tool usually affiliated with Agile — a management methodology most often used in software development contexts.

In comparison, scrum breaks down an organization or department into smaller teams and tasks them with organizing themselves and handling certain tasks. Scrum also dictates that work on a project be broken down into a set of deliverables with fixed schedules for completing these tasks (usually between one and four weeks commonly referred to as sprints).

At first glance, these methodologies have many similarities. Both limit the amount of work in progress (WIP): kanban directly limits the amount of tasks on the go whereas scrum’s focus on short sprints indirectly manages WIP. Both also use transparency as means to motivate improvement and collaboration between team members.

However, the key difference the primary focus of these two methodologies. While kanban and lean management focuses on implementing incremental changes (small changes to processes over time), introducing an organization to scrum can be a massive upheaval. Creating cross-functional teams, breaking down projects and getting team members used to shorter iterations can take a lot of time and energy. As scrum in implemented, teams generally have to work harder to meet those tighter deadlines they’ve committed to, improve the quality of their work and take on more responsibility.

In contrast, kanban is less structured than scrum and isn’t really a process framework at all. The focus is on improving processes and creating efficiency through incremental improvements. 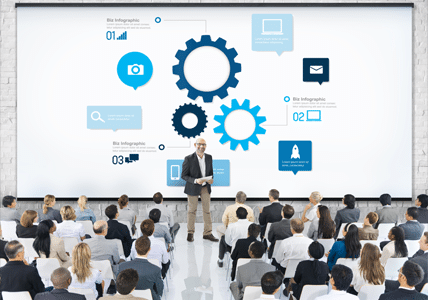 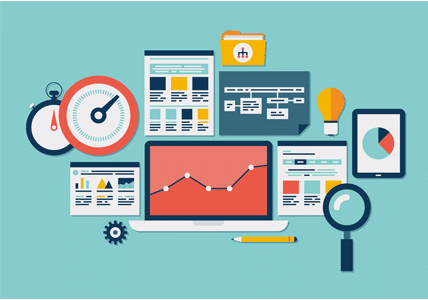 Kanban Board Tip No. 4: Measuring Your Workflow Performance 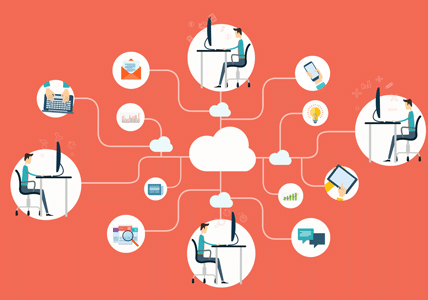 Kanban Board Tip No. 3: Managing Your Work In Progress 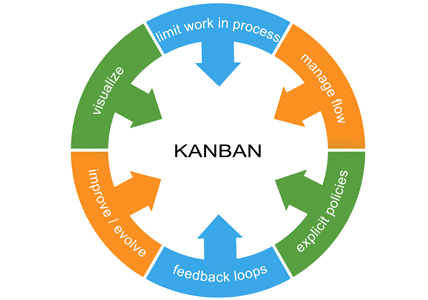