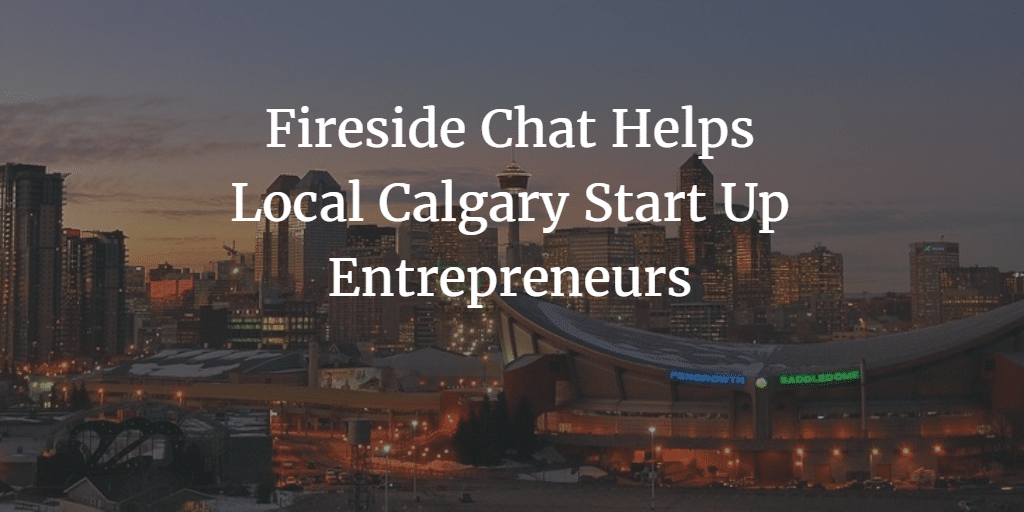 At Leankor we have a culture of community and helping, inside as well as outside of our organization.  We understand how hard it is to manage a successful business let alone one in the SaaS world.  With that in mind, Emilio Bernabei, CEO & Founder of Leankor sat down with a few other CEO Entrepreneurs last night in a Q&A session with local Calgary Entrepreneurs in order to give back and help out the tech community with in Calgary.

This event was held at a local co-working space called The Collective 12|12 in the trendy Inglewood area of Calgary.  Which is a great space for companies in their early stages to work together in a peer to peer atmosphere with the occasional mentor and/or founder of a successful company popping by every now and then. 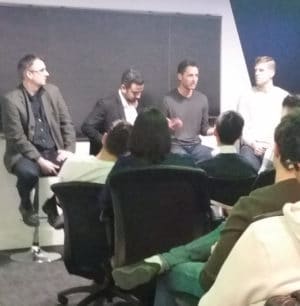 And Moderating evening was  Pieter Boekhoff, Founder of The Collective 12|12

The evening was a great success with over 50 Entrepreneurs in attendance, listening to the wise words of these three seasons tech company founders.  They talked about how each of them got started in their respective industries, what was some of their biggest challenges as well as some of the biggest low points during their rise to success.  One key commonality was that when they were asked about growth hacks, productivity hacks and just running a startup or tech company, they were all on the same page by answering that “people” are what make or break a tech company.  Not only do you want to get the exceptional people that can do the jobs of three normal people but also the culture and nature of those people need to be a part of the company in order for the company to grow successful.

After the formal question & answer period was complete, everyone who came to the event had a chance to interact with these successful entrepreneurs and ask them questions.  Many at the event are just in the initial stages of their business and asked some good questions on how to move forward with a product, various sales/marketing questions, and general growing a business questions.  The three mentors were happy to give back to the community and answer all the questions in order to help out their fellow Calgary Entrepreneurs. 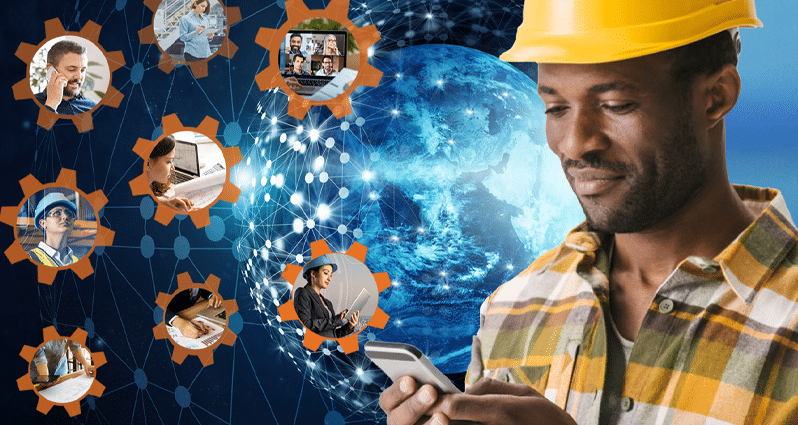 Building the Plane While in Flight: How to Remotely Tackle a COVID-19 Business Continuity Crisis in Your Enterprise 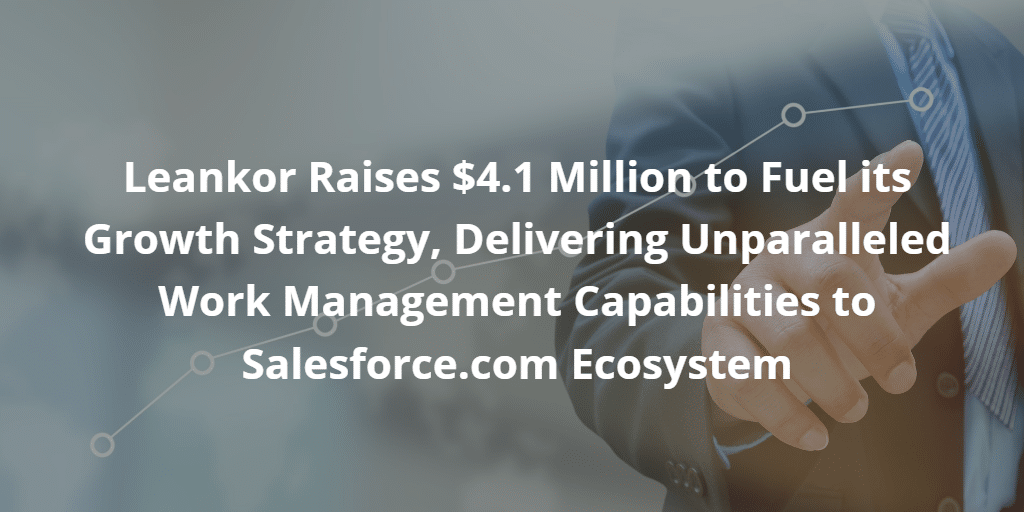 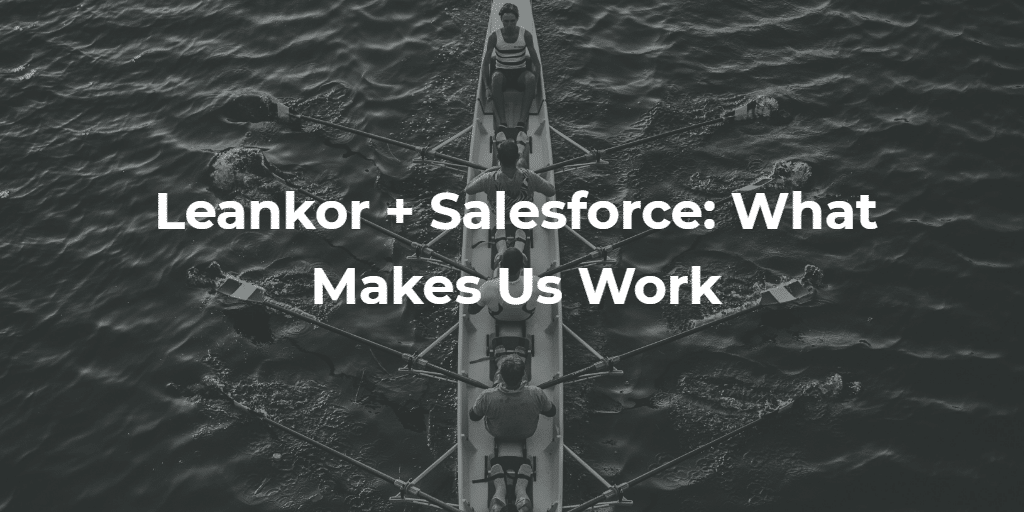 Leankor + Salesforce: What Makes Us Work 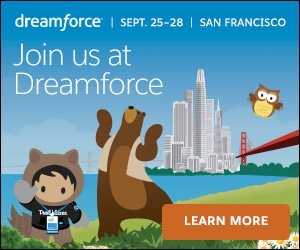 Leankor is coming to Dreamforce! 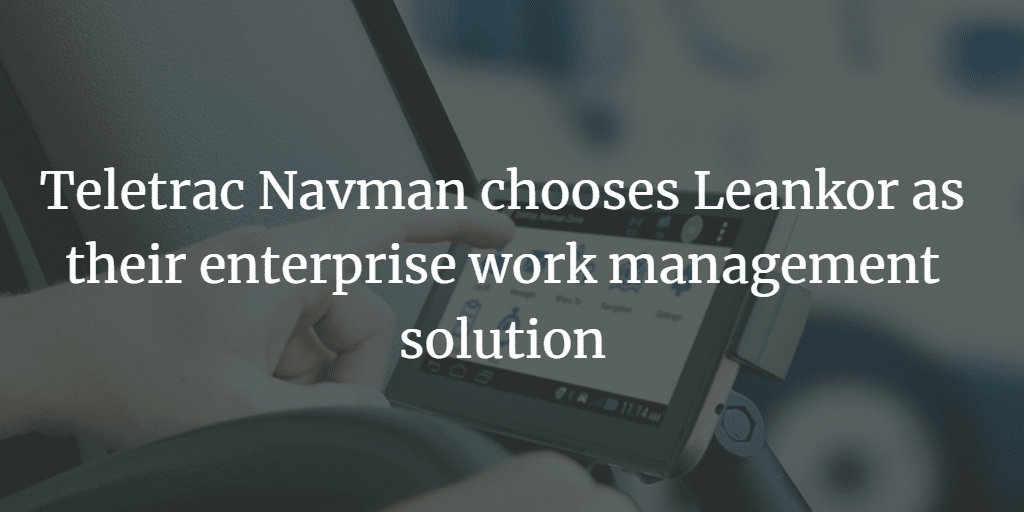 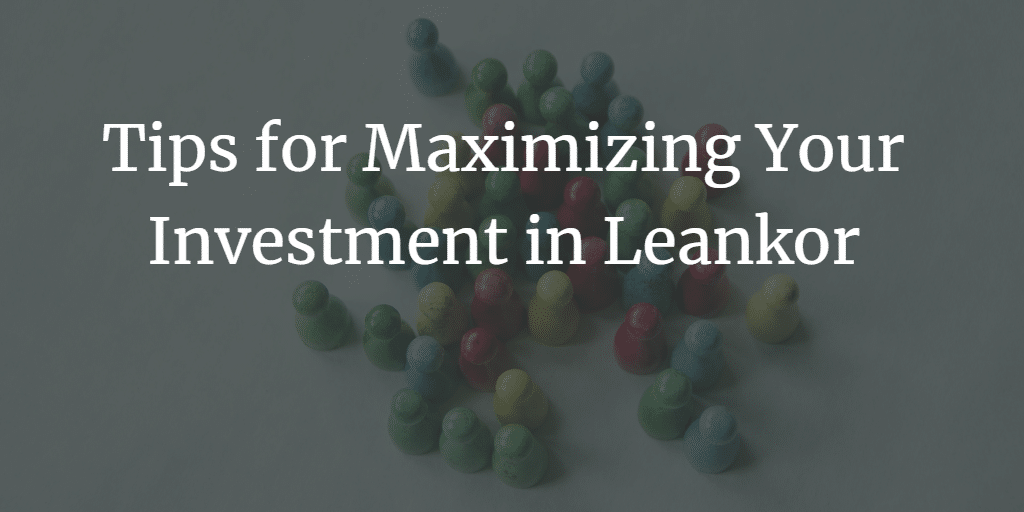 Tips for Maximizing Your Investment in Leankor