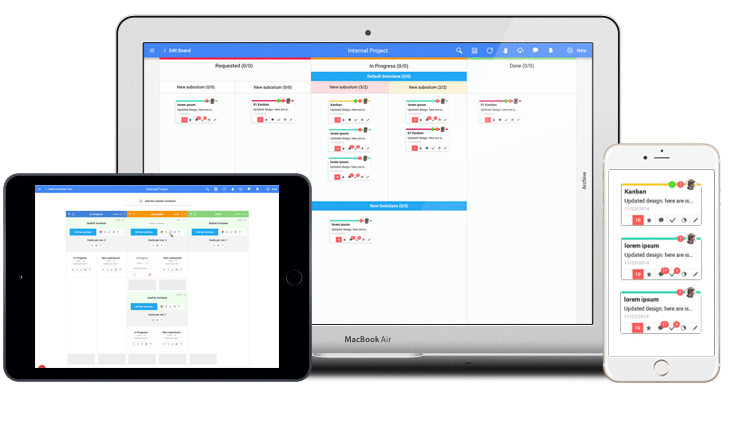 There’s nothing more frustrating than dealing with outdated technology. Out-of-date tech can create lag and bottlenecks in an organization’s processes. This is a waste of time and resources. Whether it’s number-crunching software used in payroll or equipment used on the manufacturing floor, old technology can be inefficient and can be a drag on productivity. While […] 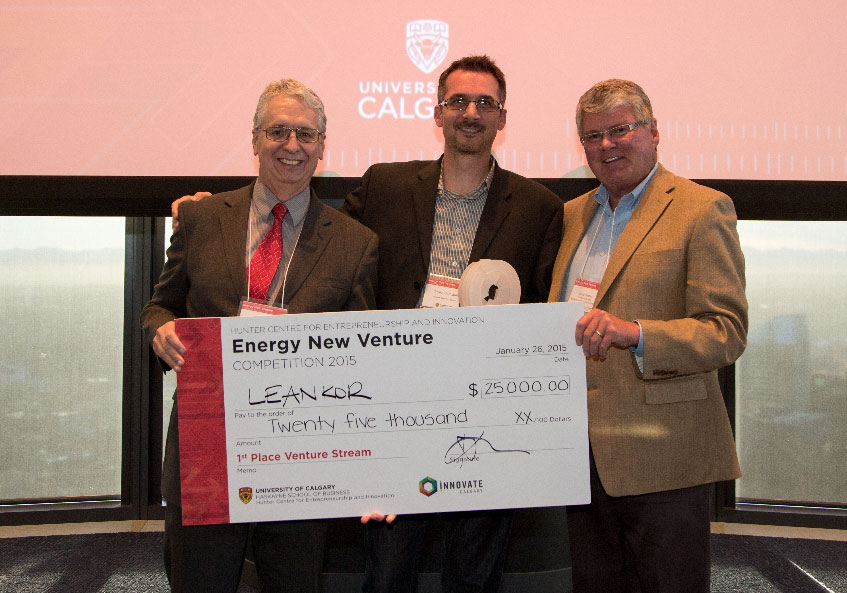 Everyone here at Leankor is celebrating some great news. Recently, the team attended and competed in the Energy New Venture Competition, hosted and sponsored by the University of Calgary’s Haskayne School of Business, as well as Innovate Calgary and Encana. And after spending the day pitching an impressive (and intimidating) judging panel on the Leankor […] 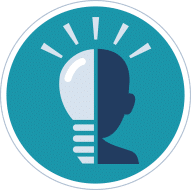 Most Managers are often on the look out for new ways to boost their bottom line. Many tend to focus on increasing their profits. But another method of increasing margins is to hunt for ways to cut costs and eliminate any inefficiency or waste within your business. But cutting costs doesn’t necessarily mean cutting corners. […] 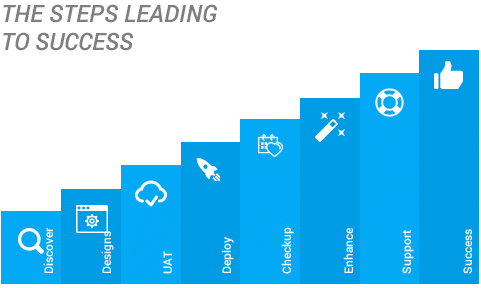